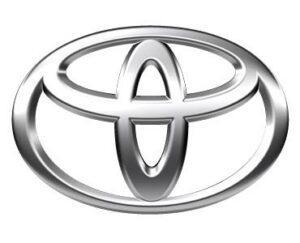 In my view, Toyota’s most amazing accomplishment is that its leaders were able to sustain the company’s management system over generations of managers. In particular, the nearly 50-year period between 1947, when Taiichi Ohno joined the company, to 1995, the year Toyota became sales and market-share driven under the former Toyota Motor Sales executive, Hiroshi Okuda.

While Toyota stumbled badly in recent years, it is regaining its footing by re-focusing on its management system under the leadership of Akio Toyoda since 2009. We shall see if he and his senior management team are successful.

Knowing this can help managers make plans to ensure hard-won Lean efforts are not undone by their successors.